Born and brought up in Udupi District, South Kanara, Rev. Sebastian Ravi Kumar responded to the Lord's call for a full time ministry in the year 1989. On his completion of Bachelor of Theological studies at Yavatmal, Maharastra in the year 1994, he joined the South India Regional Conference of the Methodist Church in India and was appointed as Pastor of St. Paul’s Methodist Church, Bidar.

He completed his post-graduate diploma from the University of Mysore and is an alumni of Haggai Institute Maui, Hawaii, USA. He then received his Master of Theology in May 2006 from the Methodist Theological Seminary, Seoul - South Korea.

Rev. Sebastian Ravi Kumar is married to Ms. Renuka, and they are blessed with two children - daughter Pearl and son Prajwal. 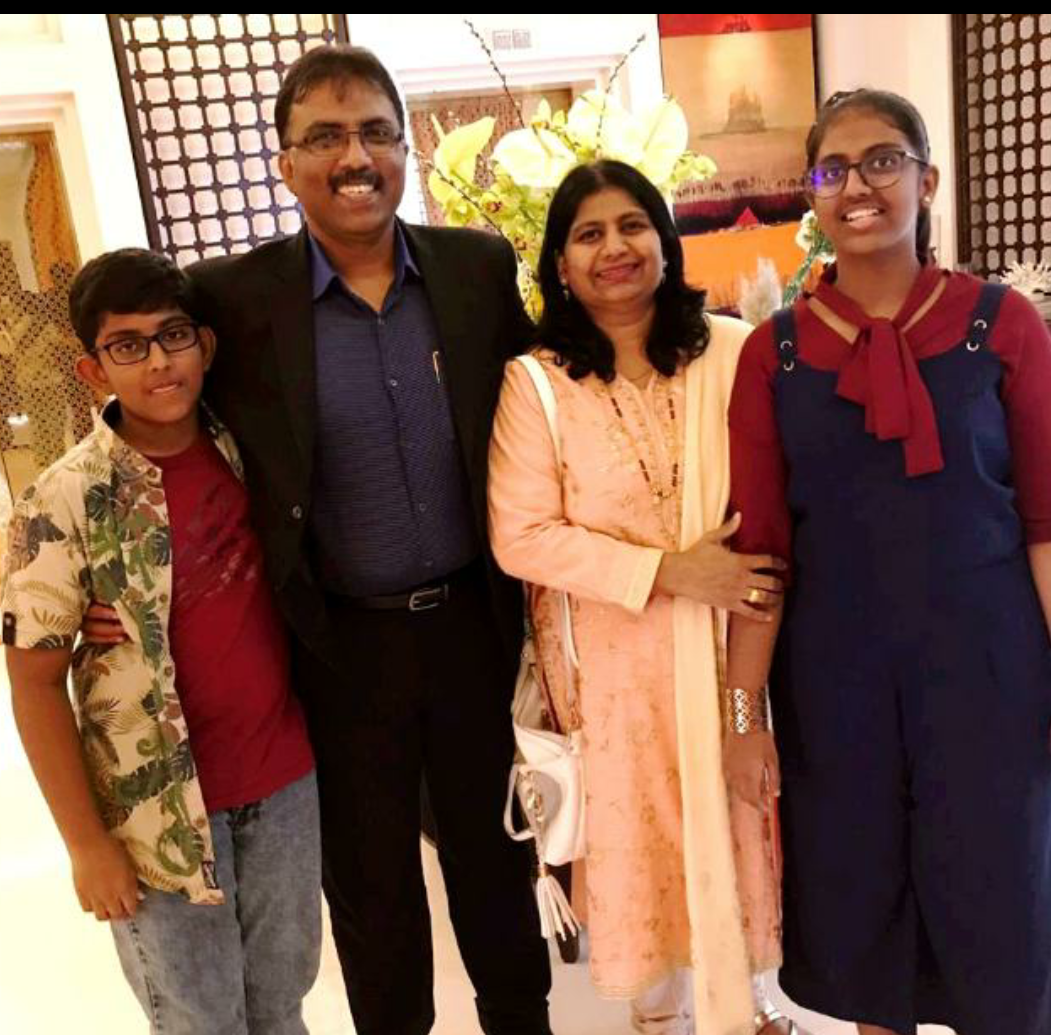 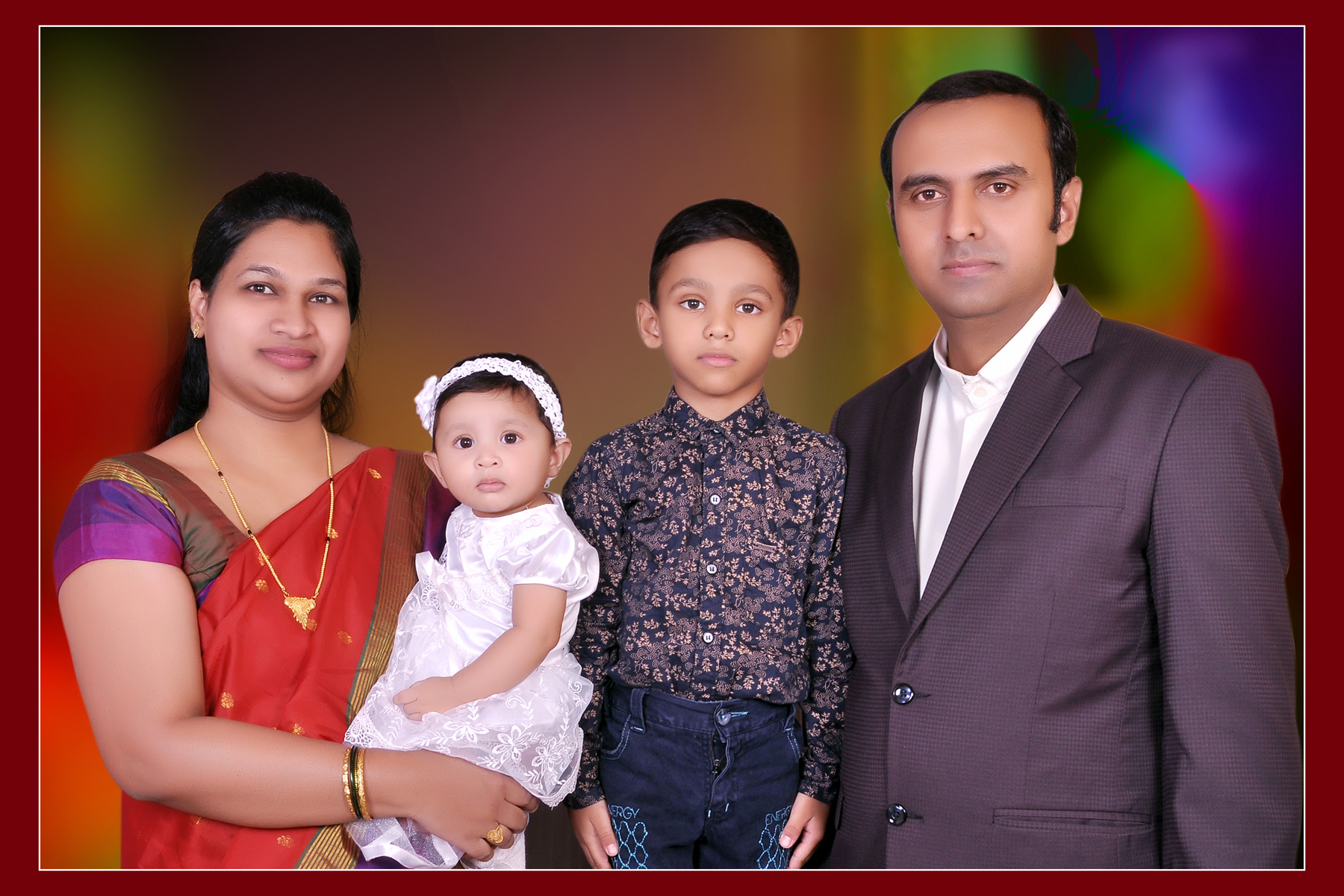 Dr. Vivek A. Gundimi, after a brief stint in the Banking sector felt a calling from the Lord for a full time ministry. Having his done B. Com and M.A. (Philosophy) from Bangalore University, and Diploma in International Trade in Australia, he went on to do his Master of Divinity from SABC, Bangalore and subsequently earned Doctor of Ministry in Pastoral Theology and Counseling from SAIACS, Bangalore, in 2014.

He has taught at Theological Colleges and speaks frequently at Churches, Youth rallies and public gatherings around the country. He has authored numerous articles and booklets on Spiritual Growth published by Magazines such as Light of Life. His recent book entitled “Suicide: A Theological and Pastoral Response” was published by ISPCK.

He was ordained in the Methodist Church of India in May 2017, and has been entrusted the role of Assistant Pastor at RTMC. Prior to that he has served the Lord in the following capacities: • Assistant Pastor of Harvest Church, Dimapur, Nagaland , • Personal Assistant to the Director of Asia Soul Winners, assisting Rev. G. Khing in Administration and Ministry- conducting Seminars in Nagaland and Manipur States • Religious Volunteer at Pilsdon Community, Dorset, England, United Kingdom • Full time faculty, Chaplain and Executive member at Asia Evangelical College & Seminary, Bengaluru

Rev. Vivek A. Gundimi is married to Esther, and they are blessed with a son and a daughter

Born to Rev. John Wesley Ambler and Mrs. Mabel Ambler, Rev. Calvin Sushith Ambler was blessed to be raised in a Pastoral family and amidst Church ministry environment. This stoked his initial desire to serve as a Pastor, even as he moved on to complete his B.A and LL.B and began his career practising Law in assisting a senior lawyer in Bengaluru city. A career rethink led him to move away from law and into a well-paid job with a reputed BPO company.

As life moved on, the Lord Jesus rekindled Rev. Calvin’s childhood desire towards a career serving the Lord in the Kingdom ministry. This prompted him to resign from the BPO job in the year 2010, and take up Bachelor of Divinity course at United Theological College, Bangalore. The Lord began moulding his initial days in the ministry, as He gave him the opportunity to be involved in worship services at UTC, and then on in directing VBS and preaching in Church services.

He is married to Ms. Sheeba and they are blessed with a son- Chris. 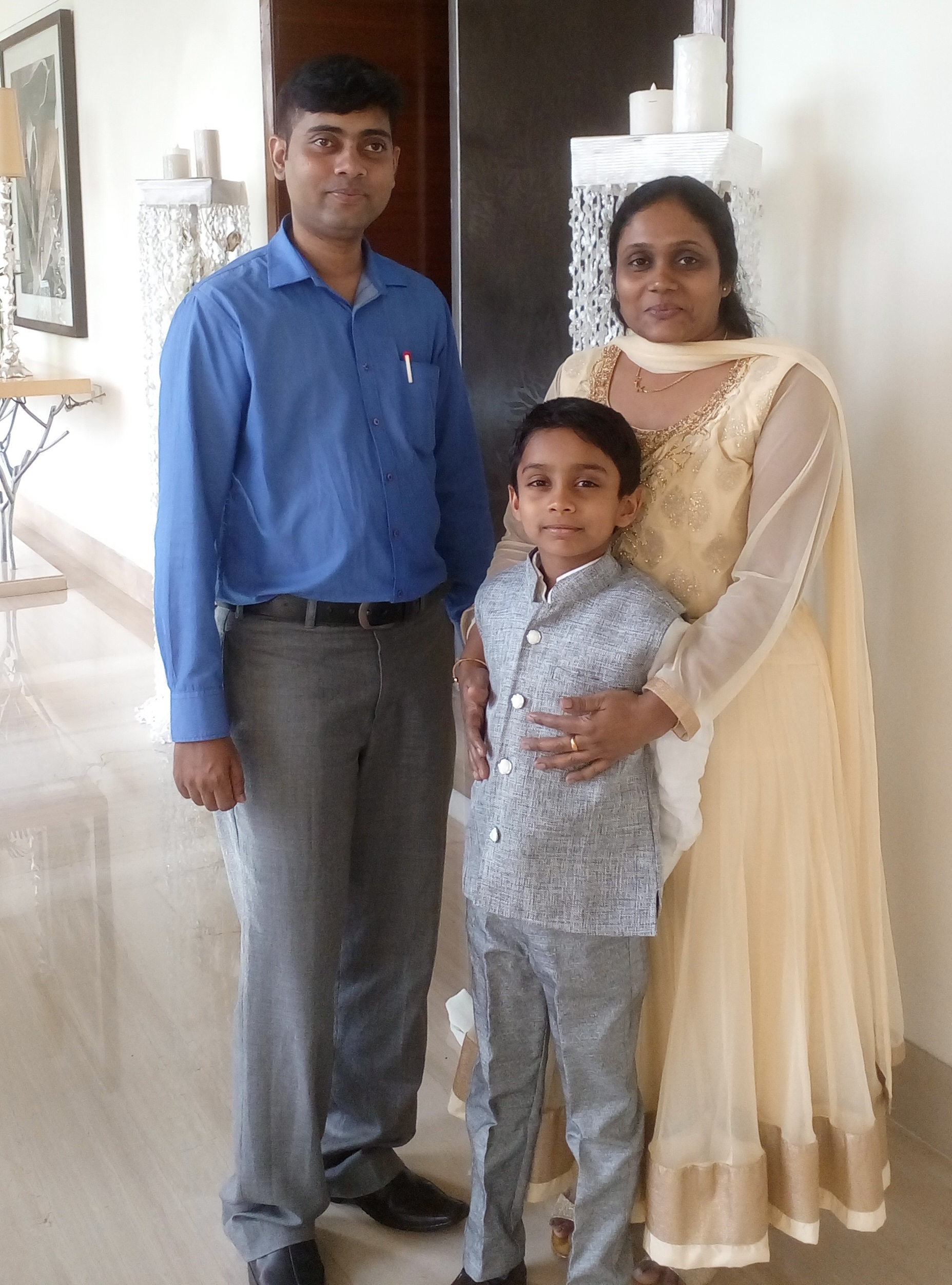